Whitewashing of German history is alive and well. More and more often the media use phrases “Polish death camps”, “Polish concentration camps” or “death camps in Poland” to describe Nazi-German concentration camps in occupied Poland. These so called “language mistakes” are made by politicians, journalists and filmmakers. Obviously, they represent a real danger of putting the blame for Holocaust on Poland and Poles.

Interestingly, it is in German media that this fake narration has been seen most frequently in recent time. In June, the daily “Frankfurter Rundschau” wrote that Poland wants to present Holocaust as “a purely German crime which Poland did not participate in”. In fact, Holocaust was a purely German crime and Poland did not participate in it. Poland did not even exist at that time. At the beginning of April, in an interview for the RMF FM, Polish Ambassador to the USA Piotr Wilczek said: This year Polish Embassy in Washington has intervened more than 30 times in connection with the usage of the phrase “Polish death camps”. Another problem is that more and more young people have no idea who the Nazis were. The clever usage of phrases like “Nazi concentration camps” does not attribute them to a particular nation or country. Lack of knowledge, “language mistakes” and German films such as “Our Mothers, Our Fathers” whitewashing German history, may eventually make people believe that Nazis were Poles, not German. Our main aim is to prevent falsifying history, so we want to show the real picture of the genocide committed by Germans during II World War. We want to raise funds for the production of the documentary “German Death Camps”. As the film is going to be mainly directed to viewers from Western Europe and the United States, it must be made in English language. German and Polish language versions are going to be recorded as well. As far as the funds allow, the whole project will be enriched with staging, animations and additional soundtracks with the lector in other languages. The film is going to show the history of creating the concentration camps in the Third Reich and on the territory of occupied Poland as well as the Holocaust and the Auschwitz lie, part of which is the phrase “Polish death camps”. Collected money is going to be spent entirely on film production. During the course of the project numerous interviews are going to be conducted and we will make shots in museums and other places of remembrance. The document is supposed to be enriched with reconstructions. We want to make the film of the highest possible quality. Therefore we have to hire or buy professional equipment. Apart from shooting days, a lot of time and funds are going to be spent on the editing of the film. This is our biggest project at the moment, so we have decided to ask for financial support. The film is supposed to be ready in the mid-2019.

Donation can be made directly to our Bank Account. Details are below. You can also donate with your credit card or PayPal account by clicking the Donate button below. 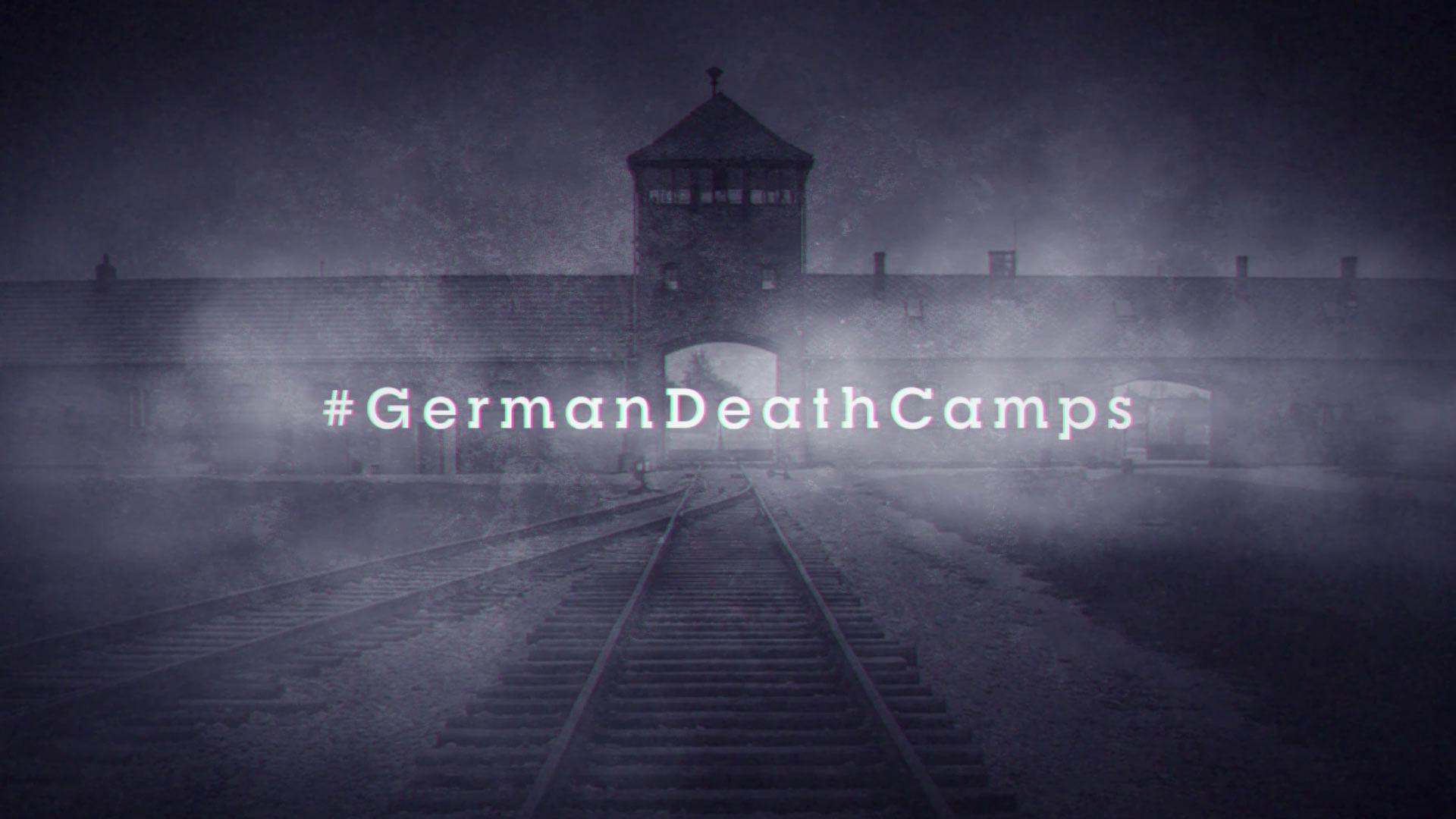